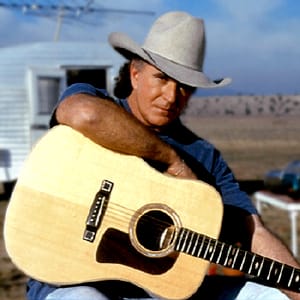 T.G. Sheppard is an American Country Music songwriter, performer and recording artist. Sheppard was born William Neal Browder on July 20, 1944 in Humboldt, Tennessee. In the period between 1974 and 1986, Sheppard scored 14 #1 hits on the USA Country charts, including 8 consecutive #1's. All T. G. Sheppard MIDI Files and MP3 Backing Tracks are AMCOS licensed and royalty paid.

Is your favourite T.g. Sheppard MIDI Karaoke File or MP3 backing track missing? If you need a new backing track that’s unavailable at the current time, click in the Contact button at the top of the page and request the backing track. If the song is current and in the charts, chances are we may produce it at normal catalogue prices.