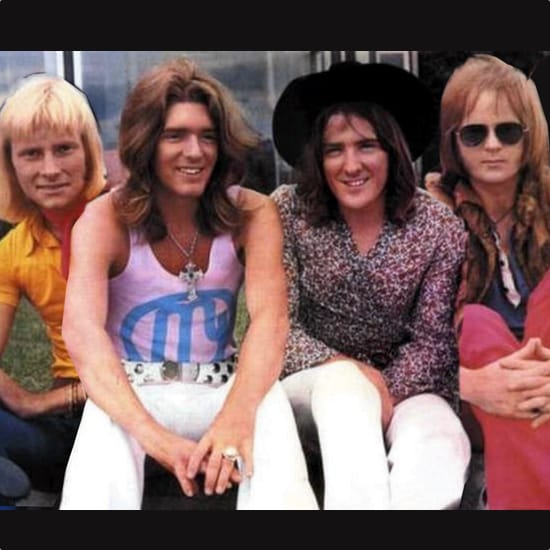 The Masters Apprentices were an Australian Rock band of the 1960's and 1970's fronted by singer/songwriter (and later, author) Jim Keays. Referred by fans as "The Masters", the band included progressive guitarist Doug Ford, bassist Glenn Wheatley and drummer Colin Burgess. The band enjoyed enormous success in Australia with hits "Undecided", "Living in a Child's Dream", "5:10 Man" and their 2 biggest national hits, "Turn Up Your Radio" and "Because I Love You". The Masters disbanded in 1972 after an unsuccessful venture to the UK. They remain one of Australia's greatest heritage bands. Sadly, Jim Keays died on 13 June 2014 after a long illness.

Is your favourite The Masters Apprentices MIDI Karaoke File or MP3 backing track missing? If you need a new backing track that’s unavailable at the current time, click in the Contact button at the top of the page and request the backing track. If the song is current and in the charts, chances are we may produce it at normal catalogue prices.