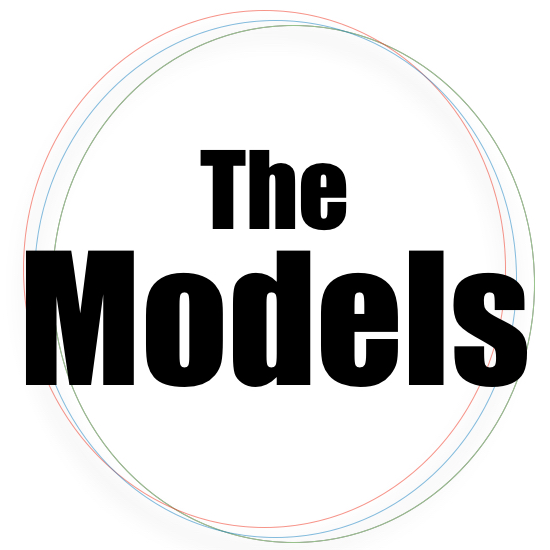 Download The Models MIDI Files Backing Tracks - Models were an alternative rock band formed in Melbourne, Australia. The band is often (mistakingly) called The Models but the longer name stuck with fans and radio stations. The band featured Sean Kelly, James Freud and at times, Kate Cebrano and Wendy Mathews. Models scored 11 Top 40 hits with "Out of Mind, Out of Sight" being their only # 1 hit and "Barbados" reaching #2. (© 2013 John Ialuna Biography author)

The Models MIDI Files, MIDI Karaoke MP3 professional backing tracks and Lyrics produced by Hit Trax. Click on any title to view song details like tempo, key, BPM, length and a preview The Models video. View and print The Models song lyrics which include MIDI Instrument track listing (* where available) all from the song page.

Is your favourite The Models MIDI Karaoke File or MP3 backing track missing? If you need a new backing track that’s unavailable at the current time, click in the Contact button at the top of the page and request the backing track. If the song is current and in the charts, chances are we may produce it at normal catalogue prices.