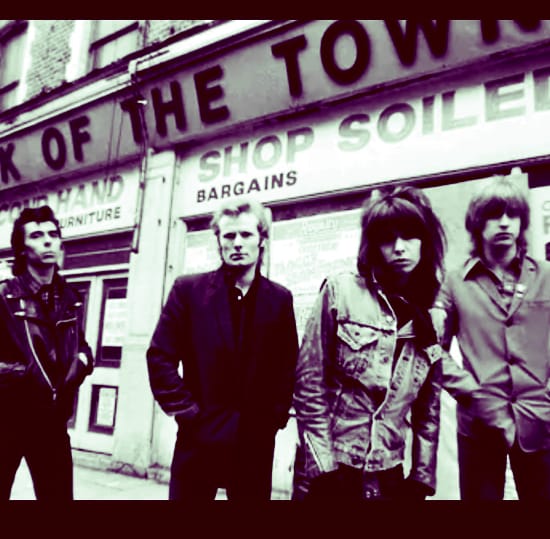 Fronted by the charismatic Chrissie Hynde, The Pretnders are a rock band orginally formed in England around 1978. Their self titled debut released in 1979 established the band across the world. Further success well into the 00's. Hynde's lyrics are accessible, reaching into lives of everyday people. Hynde made a guest appearance on TV sit-com Friends, playing a singer-guitarist who knocked Phoebie from her Central-Perk gig. The ensuing rendition of 'smelly cat' between the two was hilarious. (© 2013 John Ialuna Biography author)

The Pretenders MIDI Files, MIDI Karaoke MP3 professional backing tracks and Lyrics produced by Hit Trax. Click on any title to view song details like tempo, key, BPM, length and a preview The Pretenders video. View and print The Pretenders song lyrics which include MIDI Instrument track listing (* where available) all from the song page.

Is your favourite The Pretenders MIDI Karaoke File or MP3 backing track missing? If you need a new backing track that’s unavailable at the current time, click in the Contact button at the top of the page and request the backing track. If the song is current and in the charts, chances are we may produce it at normal catalogue prices.