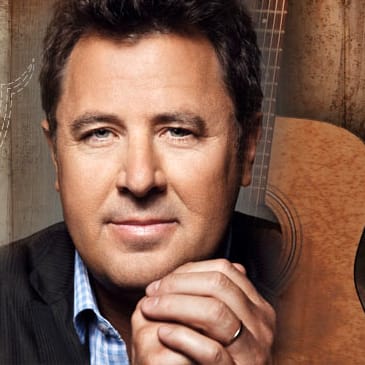 American Country guitarist/singer/songwriter/producer Vince Gill has an impressive resume'. Gill began as front man for Pure Prairie League during the 1970's before embarking ion a successful sol artist and collaborator. Gill has seen more than 40 singles hit the top of the US Country charts, won 18 CMA awards and 20 Grammy's. Vince Gill is one of the few elite musicians asked (but declined) to join Dire Straits. In 2007, Gill was inducted in the Country Music Hall of Fame.

Is your favourite Vince Gill MIDI Karaoke File or MP3 backing track missing? If you need a new backing track that’s unavailable at the current time, click in the Contact button at the top of the page and request the backing track. If the song is current and in the charts, chances are we may produce it at normal catalogue prices.