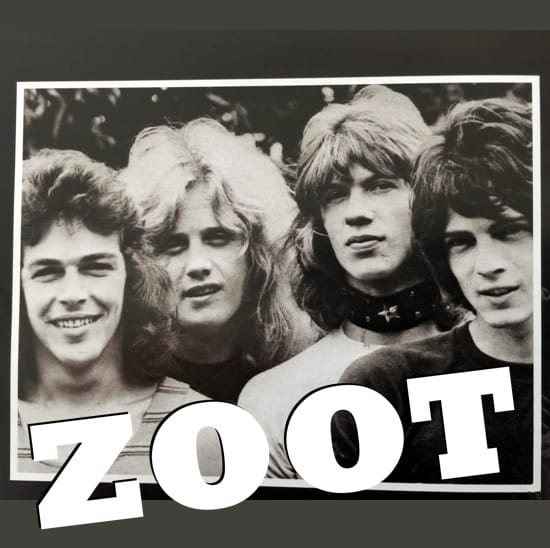 Zoot were a popular Australian rock band during 1969 - 1971. The band featured singer Daryl Cotton, guitarist Rick Springfield, bass player Beeb Birtles and drummer Rick Brewer. Zoot scored their biggest hit with a high energy cover of Eleanor Rigby. After disbanding in 1971, Cotton and Springfield went on to successful solo careers, Birtles was a founding member of the Little River Band and Brewer was a founding member of Jim Keays Southern Cross, The Ferrets and The Motivators.

Is your favourite Zoot MIDI Karaoke File or MP3 backing track missing? If you need a new backing track that’s unavailable at the current time, click in the Contact button at the top of the page and request the backing track. If the song is current and in the charts, chances are we may produce it at normal catalogue prices.