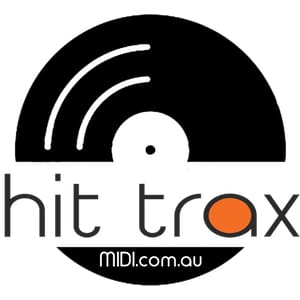 98 Degrees are an American R&B, Soul and Pop Male vocal band formed in 1992 in Los Angeles, California. The line up consists of four vocalists: Nick and Drew Lachey, Justin Jeffre and founding member Jeff Timmons. The band formed independently of any producer or TV show. 98 Degrees sold over 10 million records and charted 8 times in the top 40. All Hit Trax song files are AMCOS Licensed. (2017) Bio by John Ialuna for Hit Trax.

Is your favourite 98 Degrees MIDI Karaoke File or MP3 backing track missing? If you need a new backing track that’s unavailable at the current time, click in the Contact button at the top of the page and request the backing track. If the song is current and in the charts, chances are we may produce it at normal catalogue prices.