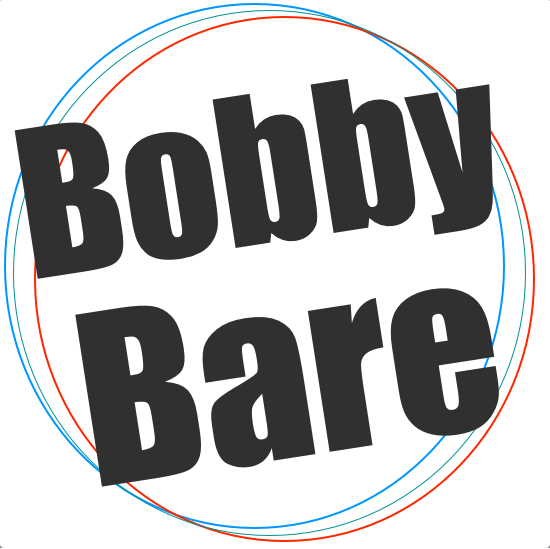 Bobby Bare's gained popularity thoughout the 1960's and '70s on RCA records. Signed on by the great Chet Atkins, Bare's "Detroit City" topped the charts and earned him Grammy award. Bare recorded further hits with "500 Miles Away From Home" and the Grammy nominating 'Four Strong Winds". Bobby Bare continued his success well into the new millenium including a stint at the Eurovision song festival in 2012 where his song "Things Change" came in at third. (© 2013 John Ialuna Biography author)

Is your favourite Bobby Bare MIDI Karaoke File or MP3 backing track missing? If you need a new backing track that’s unavailable at the current time, click in the Contact button at the top of the page and request the backing track. If the song is current and in the charts, chances are we may produce it at normal catalogue prices.