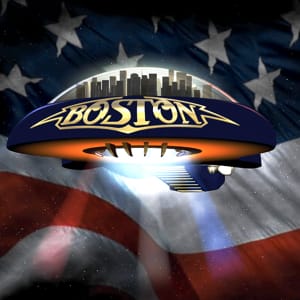 Boston are an American melodic rock band created by multi-instrumentalist, founder and leader Tom Scholz. The band had its beginnings in 1973 and exploded worldwide with their 1975 self titled debut album and its signature song - "More Than a Feeling". To date, Boston have sold more than 75 million records worldwide.

Is your favourite Boston MIDI Karaoke File or MP3 backing track missing? If you need a new backing track that’s unavailable at the current time, click in the Contact button at the top of the page and request the backing track. If the song is current and in the charts, chances are we may produce it at normal catalogue prices.