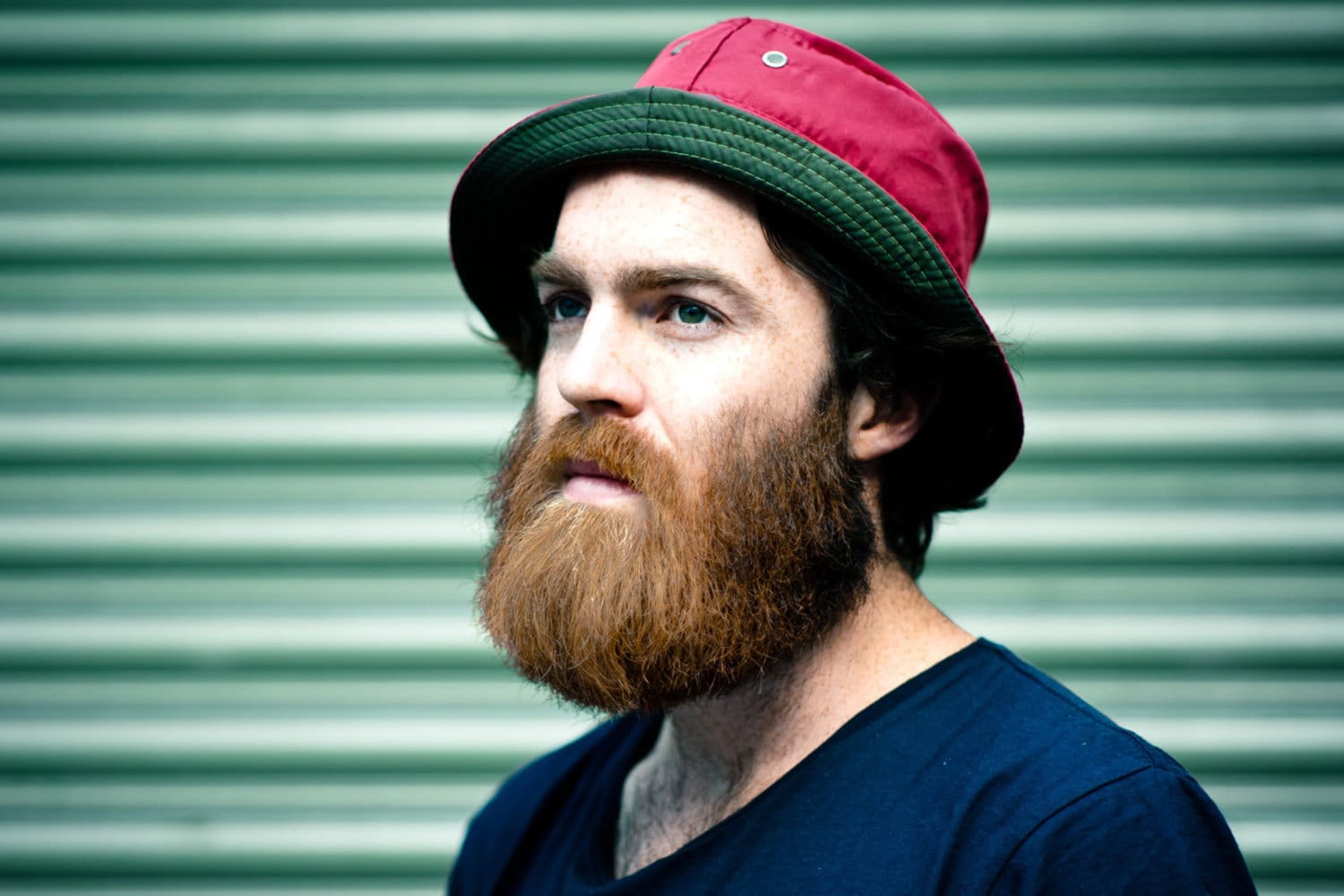 Australian musician-singer Chet Faker (born Nicholas James Murphy in 1988) is a pop-electronica performer based in Melbourne. Faker became known through his 2012 EP Thinking in Textures, steadily building creds all the way to the USA. Faker's 2014 debut album Built on Glass received critical acclaim and debuted at #1 on the Australian ARIA chart.

Is your favourite Chet Faker MIDI Karaoke File or MP3 backing track missing? If you need a new backing track that’s unavailable at the current time, click in the Contact button at the top of the page and request the backing track. If the song is current and in the charts, chances are we may produce it at normal catalogue prices.