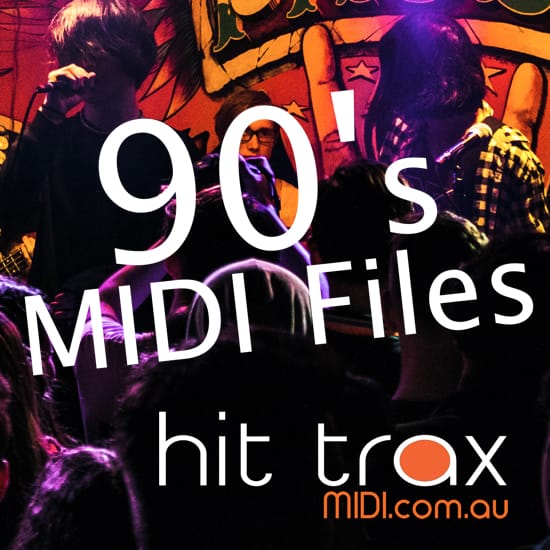 The music of the 1990s was diverse and exciting. A decade that pitted Mod, Pop/Rock, Rap and Hip-Hop, Modern R&B and American Country against Grunge and Britpop is difficult to categorise. Mainstream pop charts lit up with a diverse mix of music genres, ushering in a new definition of popular music. Most notable was Oasis', Soundgarden's, and Nirvana's modernisation of 1960s pop culture. This was a music decade with a distinct multi-genre sound that will live on in its own right for the rest of time. #1990smidi #midifiles #backingtracks