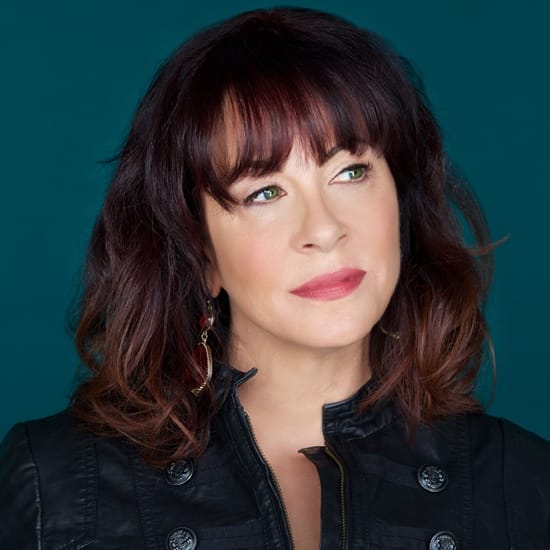 Janiva Magness is an American blues, soul and soul singer and songwriter from Detroit, Michigan. Magness had a tough upbringing, including dealing with the suicide of both her parents. In 2009 she received the honor of being awarded the B.B. King Entertainer of the Year, presented to her by B.B King and Bonnie Raitt.

Is your favourite Janiva Magness MIDI Karaoke File or MP3 backing track missing? If you need a new backing track that’s unavailable at the current time, click in the Contact button at the top of the page and request the backing track. If the song is current and in the charts, chances are we may produce it at normal catalogue prices.