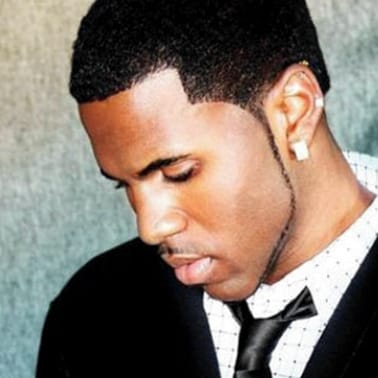 R&B and pop artist Jason Derulo is an American producer, songwriter, singer and dancer. Derulo started his career writing songs for other performers, among them - Lil Wayne, Pitbull, Pleasure P and Cassie. Derulo also composed "Bossy" for rapper Birdman and was a featured vocalist on the recording. In 2009, Derulo signed with Warner Brothers and recorded a string of million selling and #1 and top 10 worldwide hits.

Is your favourite Jason Derulo MIDI Karaoke File or MP3 backing track missing? If you need a new backing track that’s unavailable at the current time, click in the Contact button at the top of the page and request the backing track. If the song is current and in the charts, chances are we may produce it at normal catalogue prices.