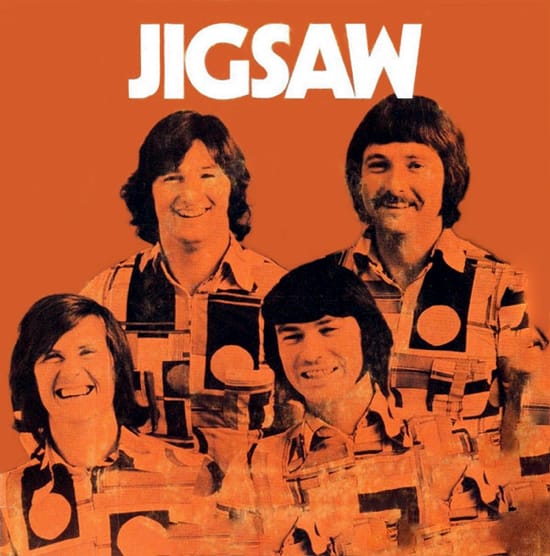 Jigsaw were a popular Australian Band during the 1970's. The band had hits with Yellow River, How Do You Do and Mademoiselle Ninette. Jigsaw moonlighted as backing band for another Australian artist, Johnny Chester. The band shouldn't be confused with 'British Jigsaw' known for their hit Skyhigh.

Is your favourite Jigsaw MIDI Karaoke File or MP3 backing track missing? If you need a new backing track that’s unavailable at the current time, click in the Contact button at the top of the page and request the backing track. If the song is current and in the charts, chances are we may produce it at normal catalogue prices.