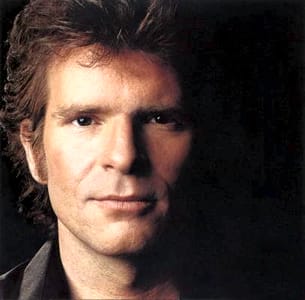 American singer, songwriter, guitarist and producer John Fogerty is best known as the front man of Creedence Clearwater Revival. Fogerty penned the classics "Green River" "Bad Moon Rising" "Proud Mary" and "Have You Ever Seen The Rain". With CCR and as a solo artist, Fogerty has claimed more than 20 Top 10 hits and albums selling in the millions.

Is your favourite John Fogerty MIDI Karaoke File or MP3 backing track missing? If you need a new backing track that’s unavailable at the current time, click in the Contact button at the top of the page and request the backing track. If the song is current and in the charts, chances are we may produce it at normal catalogue prices.