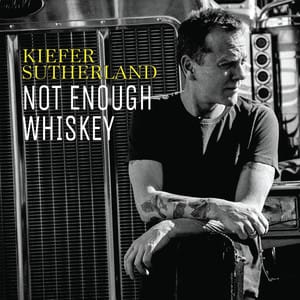 Kiefer Sutherland is an actor and musician. Sutherland branched out from acting in 2016 to record his debut album Down in a Hole and the lead hit single, Not Enough Whiskey. Sutherland is the son of acclaimed actor Donald Sutherland. Kiefer is most known for his acting, directing and producing. His most known acting role was as Jack Bauer in the TV series ’24’. In 2016, Sutherland produced and starred in the Netflix series ‘Designated Survivor’ AMCOS Licensed. © 2016 John Ialuna for Hit Trax

Is your favourite Kiefer Sutherland MIDI Karaoke File or MP3 backing track missing? If you need a new backing track that’s unavailable at the current time, click in the Contact button at the top of the page and request the backing track. If the song is current and in the charts, chances are we may produce it at normal catalogue prices.