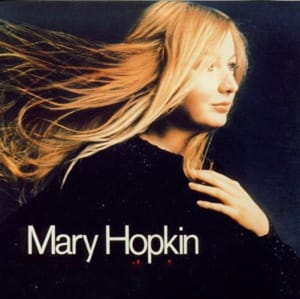 Mary Hopkin is a popular recording artist in the 1960's. It was British model Twiggy who bought Hopkin to the attention of Paul McCartney. The Beatles had just started Apple records and were looking for new artists. Hopkin fit in perfectly with McCartney's artist roster. Hopkins debut single "Those were The Days",produced by McCartney became a #1 single in the UK and a world wide hit. Mary Hopkin hits include Think About Your Children, Goodbye and Those Were The Days. AMCOS Licensed

Is your favourite Mary Hopkin MIDI Karaoke File or MP3 backing track missing? If you need a new backing track that’s unavailable at the current time, click in the Contact button at the top of the page and request the backing track. If the song is current and in the charts, chances are we may produce it at normal catalogue prices.