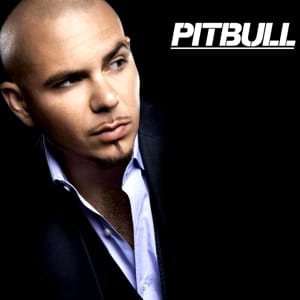 Born Armando Christian Pérez on January 15 1981, Pitbull is an American Rap artist. Pitbull released several albums containing minor hits from 2004. His first number one single "I Know You Want Me (Calle Ocho)" came in 2009 from the album "Rebelution". A lawsuit was filed in 2011 by Lindsay Lohan who objected to her name being used in a song "Give Me Everything". The case was dismissed as the first amendment allows free speech in creative expression.

Is your favourite Pitbull MIDI Karaoke File or MP3 backing track missing? If you need a new backing track that’s unavailable at the current time, click in the Contact button at the top of the page and request the backing track. If the song is current and in the charts, chances are we may produce it at normal catalogue prices.