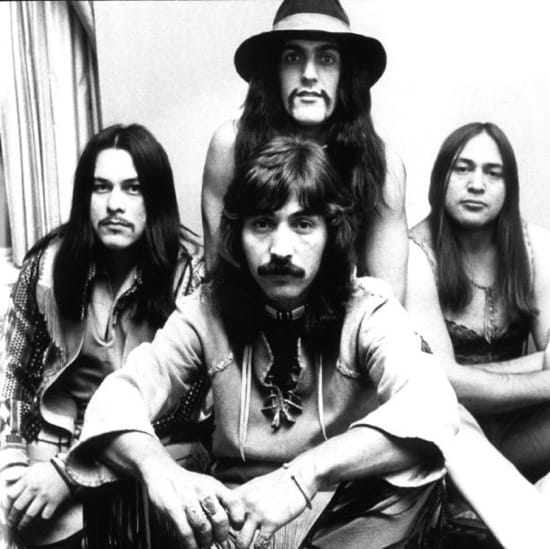 Redbone are a Native American rock group formed in the 1970s by brothers Pat and Lolly Vegas. Redbone hit the Top 5 on the U.S. Billboard Hot 100 chart in 1974 with "Come and Get Your Love". The single was certified Gold selling over a million copies. Redbone achieved further hits during the 1970's with "We Were All Wounded at Wounded Knee" and their signature song, "The Witch Queen of New Orleans. All Hit Trax song files are AMCOS Licensed.

Is your favourite Redbone MIDI Karaoke File or MP3 backing track missing? If you need a new backing track that’s unavailable at the current time, click in the Contact button at the top of the page and request the backing track. If the song is current and in the charts, chances are we may produce it at normal catalogue prices.