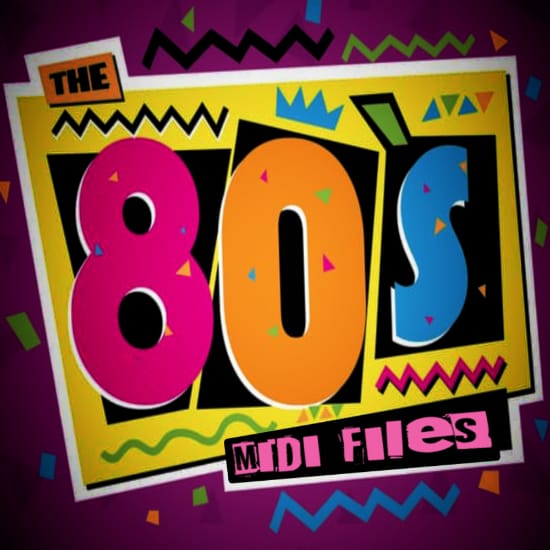 1980s music was as much about image as the songs. With the introduction and popularity of MTV, fast moving and high contrast music videos became more important than ever. Nothing was understated, not the music, not the outfits and not the hair styles. Rock bands became louder, and stage effects became more spectacular. Many new music genres emerged in the 1980s, including stadium rock, hip hop, and new wave.